With the theme MISSING, MURDERED & TRAFFICKED:  Elements of Femicide, AF3IRM has constructed an altar of homage and remembrance and will share it to the public Tuesday night, November 25th, 7-9 PM in Foley Square Park in downtown Manhattan. The day  commemorates the International Day for the Elimination of Violence against Women and the first day of the 16 Days of Activism Against Gender Violence. 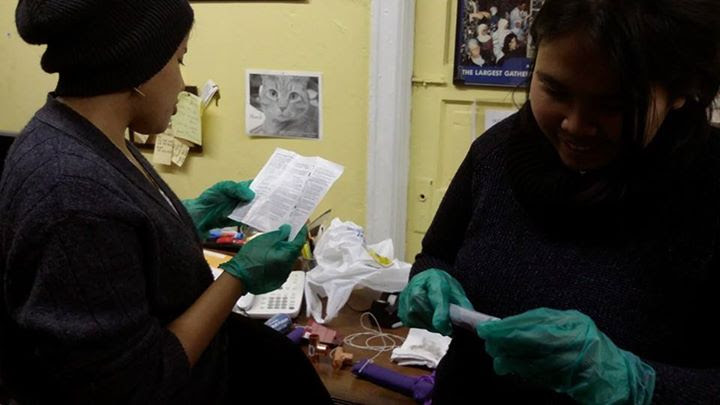 This altar will feature photographs of missing, murdered & trafficked women from Juarez, Mexico; the Highway of Tears, Canada; trafficked and prostituted women in Germany; fatalities of domestic violence and brutal misogyny in India, Japan, the Philippines and other parts of Asia; casualties of war and genocide from Palestine and from other parts of the world. It will also bear information and images of women who have been trafficked to the United States.

The program invites offerings and words from participants and will include AF3IRM members Seelai Karzai and Joan Ariete will share poems written by women freedom fighters– Seelai will read poems of her own, while Joan will read two poems of Dr. Hiva Panahi, a Kurdish-Greek poet based in Athens.Quiara Escobar will read some ancient proverbs from Mexico. Other enriching and invigorating words written by and for women will be shared. This program will be solemn in nature and in utmost solidarity with all our fallen sisters from all over the world.

Our objective is to call attention to the relentless war on women, their commoditization which often leads to their demise, and the non-concern by the greater part of humanity as our sisters are decimated under various pretexts the world over.

This site uses Akismet to reduce spam. Learn how your comment data is processed.